Now, for all my friends back home who usually read manga, I have a present. I don't really read manga but I have found its helpful when studying Japanese.

In Japan most things that men will find sexy in a woman will be accepted as the same in western culture. This image shows something that just does not make sense but is popular among young japanese. Here, bow legged woman are considered to be cute. Is this because these woman look less powerful and therefore more apealling to their male partners? しらない 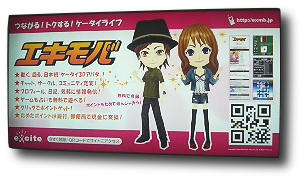 Icon titles seem to be shortened up a bit in e17 fileman. This doesnt work so well for me. Attached is a patch to fix that:

I have been talking to raster for some time about replacing the e17 ipc mess with dbus. A while back it just didnt seem like it be feasable for the e17 release. But now with e_dbus looking good and e17's file manager dependencies on hal it looks like it might be our ticket to cleaning up the enlightenment remote interface. The basic Idea is to provide very basic ipc functionality build into E (load,remove,list modules). Other ipc functionality should be extensible through modules.

I hacked on this concept a bit, basically to relearn most of the dbus stuff, I ended up with a module which advertises some e17 interfaces on dbus.

For now I call it taxi.

I went down to Yokohama (横浜) with my girlfriend Sachi yesterday to watch Harry Potter and go shopping. Originally I wanted to buy some song books to learn some Japanese songs. In the music store I happened to bump into something intesting. I found that the kurosawa music store there carries house made guitars of the name 'Stafford'.

For obvious reasons I had to buy one. The guitar I picked up is called 'Maple Cheese Cake' because of the material and color. See below: 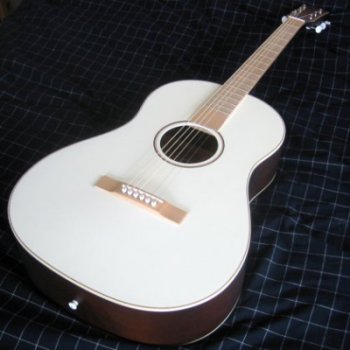 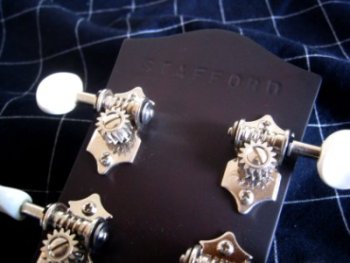 Brand name on the back.